Here's short presentations on some other memerable cars I've owned before. 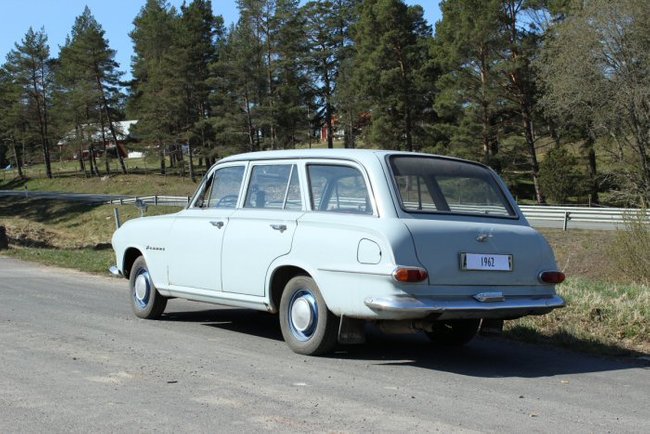 I bought a 1962 Vauxhall Victor Estate in Malmö and drove it the 600 km back home in the winter (!). I started the following summer vacation by fixing the car so it would be reliable for the coming adventures.

My over-all plan was to do a rolling restoration, with some modernisation. I sold the car almost 2 years later.

Think England, think the 1950's, think small car and think Ford. What do you see?

It could be a Ford Anglia. Me and my brother was gifted a 1958 Ford 101E Anglia from our uncle in the early 2000s. He bought the car in the late 1980s and already a few years later he parked it in the garage because something in the engine had broken. It sat in that garage until we picked it up.

This was the car me and my brother "cut our teeth" on and our goal was to learn about tinkering on (old) cars and make the Anglia road legal again. During a year we tried to fix the engine, ended up exchangeing it for an other one, refurbished the brakes and genrally looked over the car. To the mounth, one year later we were able to put the car through an vehicle inspection with flying colours.

Then we hade some more years with the car, going on long trips, doing some winter driving with snow chains, renovating the brakeing system more thouroughly, fixing small things here and there and haveing fun with it. At the end we sold the Anglia to a group that was going to feature the car in amateur short film called "Änglaford" ("Angle ford" in English).

I recently gone through all our pictures from this time and put a bunch of them in my photo gallery. Have a look here. 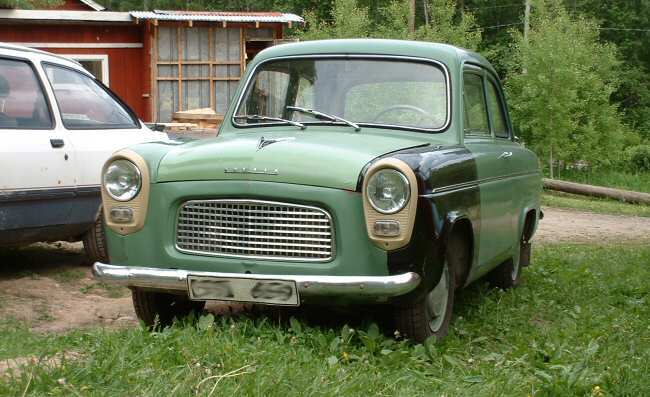 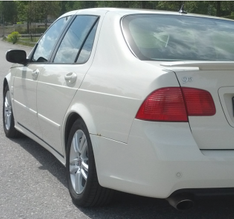 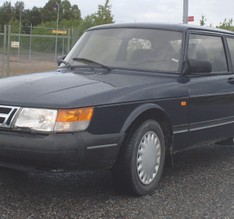 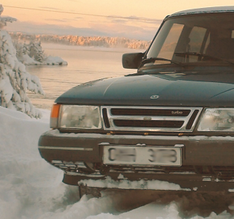 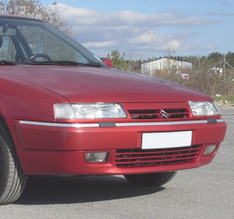 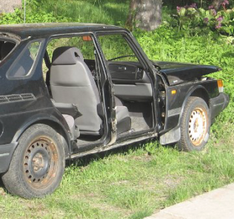 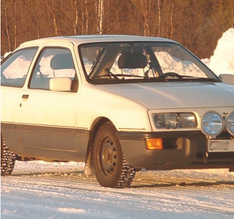 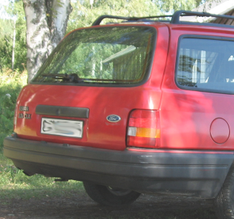 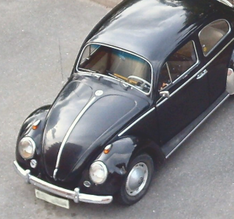 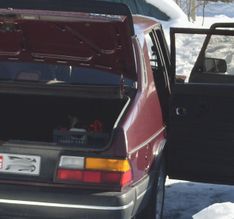 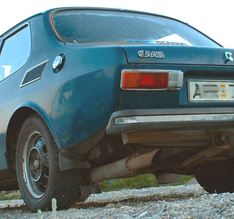